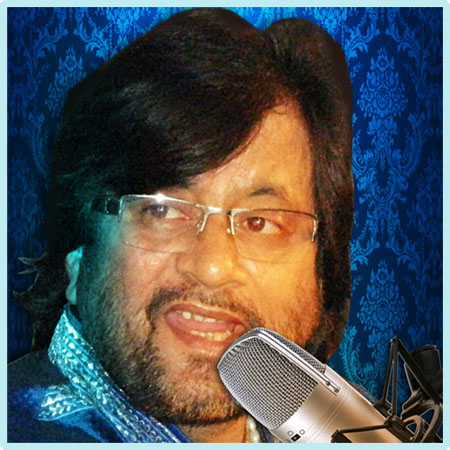 The ghazal, legend in poetic form, was famous all around the Indian subcontinent in the 18th and19th centuries. A ghazal may be understood as a poetic expression of both the pain of loss or separation and the beauty of love in spite of that pain. The form is ancient, originating in Arabic poetry in Arabia long before the birth of Islam. It is derived from the Arabian panegyric qasida. The structural requirements of the ghazal are similar in stringency to those of the Petrarchan sonnet. In style and content, it is a genre that has proved capable of an extraordinary variety of expression around its central themes of love and separation.

The ghazal was spread into South Asia in the 12th century by the influence of Sufi mystics and the courts of the new Islamic sultanates. Although the ghazal is most prominently a form of Dari and Urdu poetry, it is now found in the poetry of many languages on the Indian subcontinent.

All the lines of a ghazal have the same meter. It is common in ghazals for the poet’s name (known as takhallus) to be featured in the last verse (a convention known as the maqta).